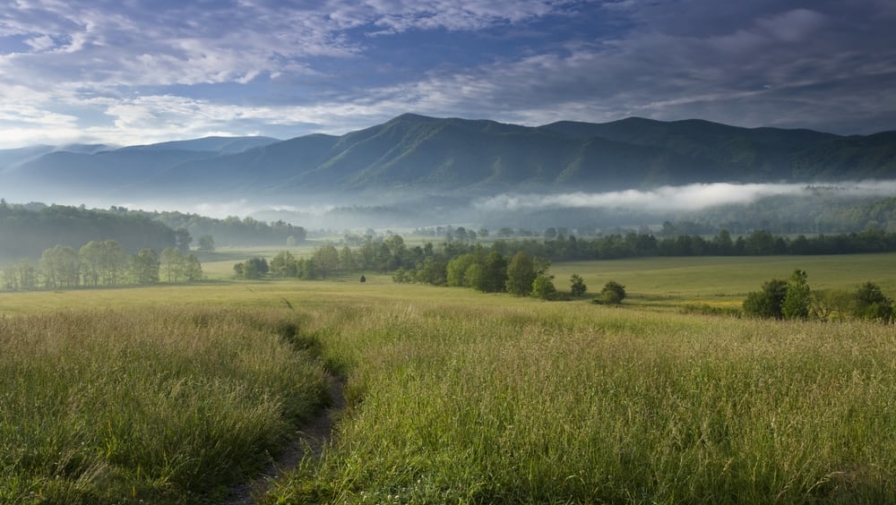 Cades Cove is one of the most-visited destinations in the national park, and it’s no wonder why! From picnicking to wildlife viewing and so much in between, there’s an activity for everyone to enjoy. Here are a few things to avoid doing to ensure that you have a successful trip to Cades Cove…. On Oct. 16, a black bear was spotted roaming around a hotel in Gatlinburg! This is just one of many recent black bear sightings in the area. Get all the details on the sighting of the bear at the Gatlinburg hotel and learn what you should do if you encounter a bear…. One of the most iconic landmarks in the Smoky Mountains is getting a tune-up! This September, the John P. Cable Mill in Cades Cove will have its water wheel replaced for the first time in 18 years. Swapping out the historic gristmill’s water wheel is no easy task because a new wheel had to be built completely from scratch. Local reporter Jim Matheny recently visited Cades Cove to profile the construction of the new water wheel in a piece for WBIR News:… 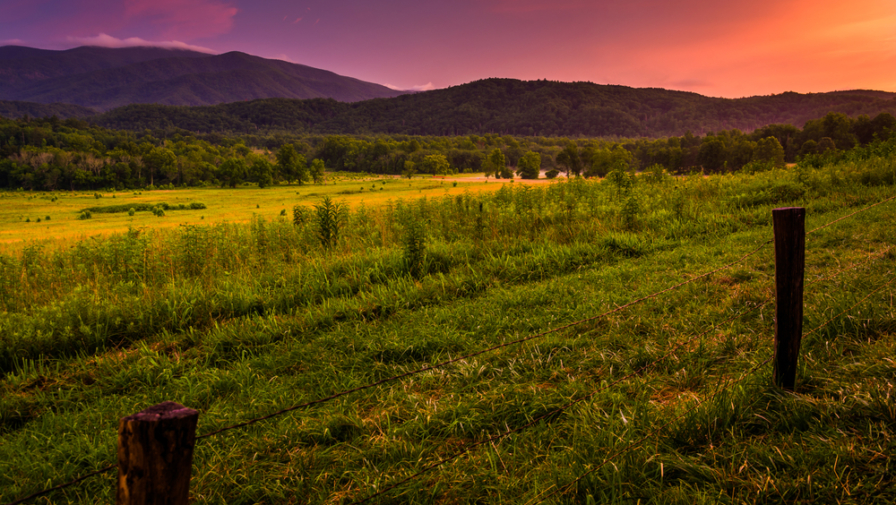 No matter the time of year that you visit, Cades Cove is always beautiful and each trip is unique! But even Cades Cove has times throughout the year that it becomes very busy! Learn the best times to visit Cades Cove if you want to avoid traffic, want to see wildlife, or take some stunning photos of the area! … 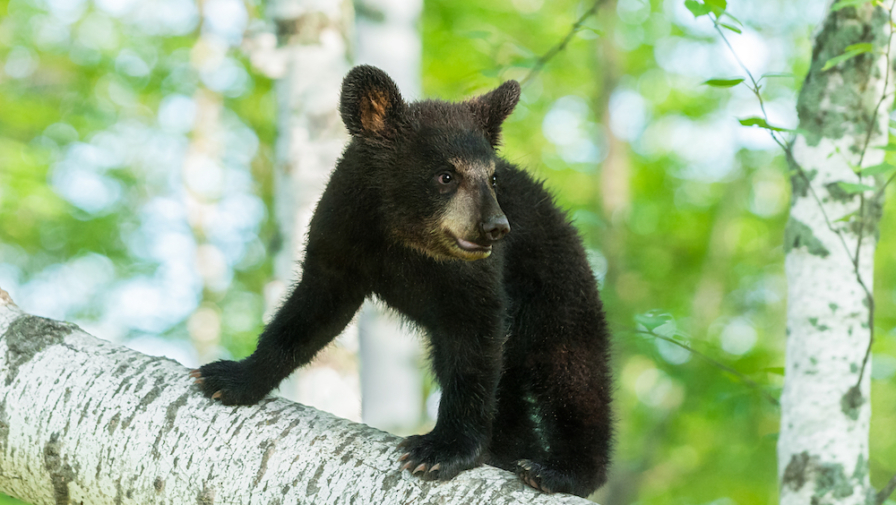 Beginning this spring, visitors to the Great Smoky Mountains National Park will have the chance to adopt black bear cubs as pets. The unprecedented new policy is part of the park’s effort to cut down on the number of abandoned bear cubs in Cades Cove. The National Park Service made the official announcement in a press release this morning. We have summarized the park’s new adoption initiative below….